And here folks, we have the 13 starts to my first NaNoWriMo novel, Snøfall.

It’s…not really a WIP anymore. I put it on hold, then thought of writing it as a serial story, now it’s on hold again…and I don’t think I’ll ever work on it again. I’ve pretty much lost interest in it. Which is a bummer, because:

Anyway…that’s actually all in the current plot. The original plot was about a…nobleman, I think? He was basically Norwegian Zorro, which I believe the second movie was the inspiration in the first place, and ended up being thought dead after he had to escape the bad guys.

Then there was a subplot where a family friend turned out to be the long-lost true father of one of the bad guy’s accomplices (who very much regretted his part). The accomplice was also the adopted nephew of the hero, so…and there was a masquerade ball.

And there was a funny uncle or uncle figure…and a planned sequel in which the hero’s oldest daughter and the stable boy fell in love, then they ended up in America, and then their son…kind of did, kind of didn’t have a story?

So that was the old plot. I ended up scrapping the story, then I got an idea to revive it.

It ended up being about twin siblings, brother and sister (who coincidentally have the same names as two of the kids in the original plot), who find themselves in search of a legendary ice harvester who once helped defend the people of their small village against the villains.

They do find him, but he’s not interested in trying to fix his failures (Told ya he was dejected), but after letting slip their mom is in danger, he suddenly wants to help. (Hmm, I wonder why?)

Along the way, they find a baby reindeer and commence the persuading to keep him. He also teaches them how to survive in the wilderness, especially during the winter.

And then the big reveal…turns out he’s their long-lost father. No wonder he wanted to help after finding out their mom was in danger, because that’s what made him realize they were his kids. (He disappeared before they were born)

Of course, it ended happily. Oh, and the new title was Snøfall: The Legend of Svendsen. Also, I’ve remembered I did write a flash fic prequel to it when I first started blogging.

So…yeah. That’s what Snøfall was about. 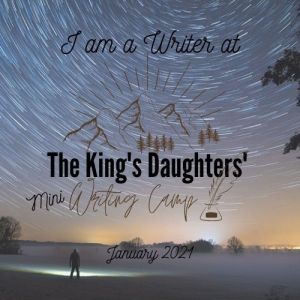 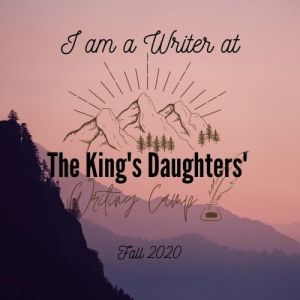